Freedom to be selective

Behind every investment and development is our most important resource. Our people. Driven, passionate experts. And we provide them a rare opportunity — the ability to develop meaningful places the right way — in a culture that prioritizes innovative thinking and creating long-term value. This opportunity attracts the highest caliber industry leaders, allows us to be selective in who we choose to join our team, and lets them do what they were meant to. Create. 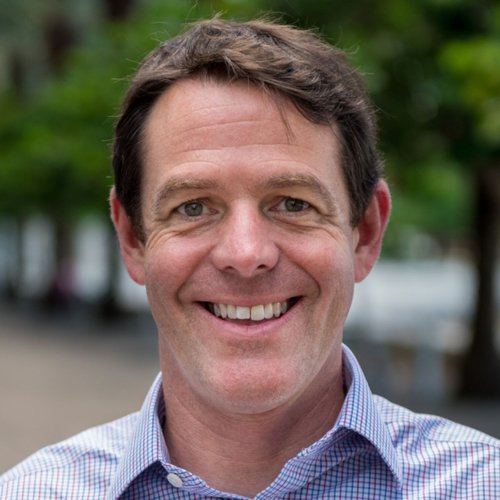 "We are extraordinarily fortunate to have the opportunity to build a development and investment firm on behalf of Ken and Bob Dart, who have not only afforded us their flexible capital but more importantly, their long-standing culture of integrity and quality. We are a start-up on steroids being built on the legacy, capacity and experience of the Dart family of companies." 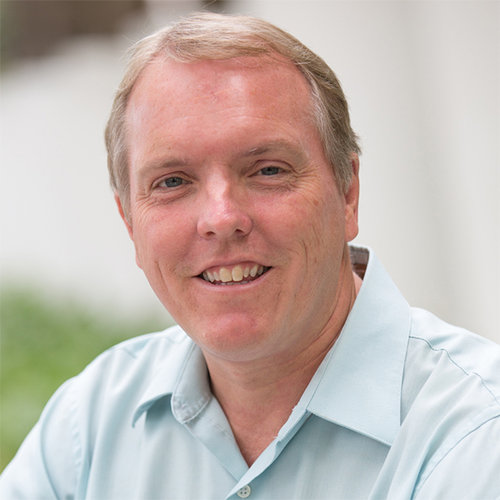 As Chief Financial Officer of Dart Interests, Tim is responsible for financial management and accounting systems for the company and its subsidiaries. Tim has over 30 years of experience in financial oversight of construction, construction management, and real estate development and management throughout the U.S. and Caribbean. Tim was first introduced to the real estate industry while working as a C.P.A. at a public accounting firm. He received his Bachelor of Accounting from the University of South Dakota. Tim currently resides in Roanoke, TX with his wife and family – including his grandchildren.

"We have a wonderful combination of strong encouragement for professional excellence and genuine care for each other as a team and family." 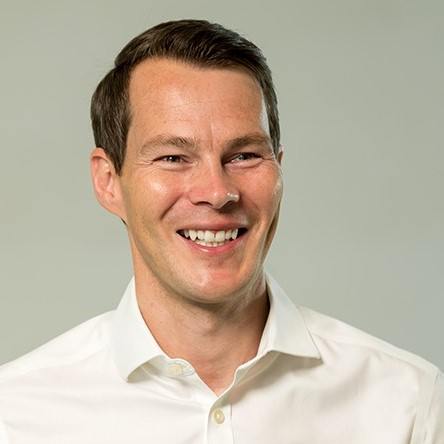 Jonathan leads the business development and investment team at Dart Interests in the Dallas office. He is a Chartered Surveyor by training and has over 20 years of experience, including 14 years of international experience in active real estate investment and development. Jonathan is a member of the Royal Institution of Chartered Surveyors (MRICS). He received his Executive M.B.A. from the University of Oxford and holds a postgraduate degree in Finance and B.Sc. in Surveying. In his free time, Jonathan and his wife are keen skiers and have traveled far and wide in search of fresh powder, including the mountains of Chile and Japan.

"I love the optionality that we have to truly think long-term for our investments – this challenges us to think far deeper on changes in trends and allows us to make real value-add lifecycle decisions." 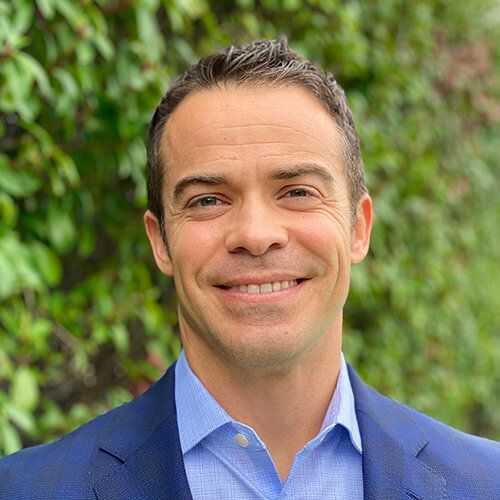 As Senior Vice President of Development, Jeremy is principally responsible for the management of Dart Interests investments in New York City. In addition to supporting the operations and legal aspects of investments across the portfolio, Jeremy oversees the firm’s distressed debt and bankruptcy business development. Prior to joining Dart Interests, Jeremy was instrumental in the creation and management of two Utah-based family offices focused on retail & commercial real estate, hospitality and the tech sectors. Jeremy is a member of the Utah State Bar and on the advisory board at Kiln, an SLC-based coworking company. He also has over 20 years of active service in his community and church. Jeremy received his M.B.A. with distinction from the University of Oxford, his Juris Doctorate from South Texas College of Law and his B.S. from Brigham Young University. Jeremy is happily married with four children. 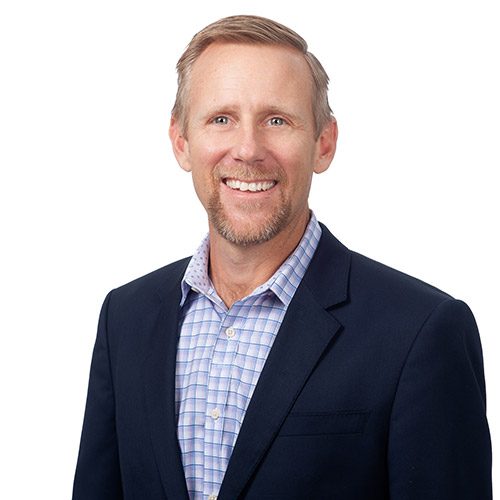 As Executive Vice President of Hospitality, Stewart leads the operations and strategy of hospitality investments in the Florida market. Stewart previously worked with Xenia Hotels and Resorts, where he managed the firm’s West Coast portfolio. Prior to that, Stewart was responsible for growing and running the asset management business line in the Caribbean and Latin America for JLL’s Hotels and Hospitality Group. Stewart is currently a member of the Hospitality Asset Managers Association. He holds a Master of International Business from the University of South Carolina and a B.A. from the University of Virginia. Stewart enjoys vacationing in the Bahamas with his family after having lived there for a period of time.

“The breadth of experience of the Dart team and diversity of investments the company undertakes allow me to develop new areas of knowledge.” 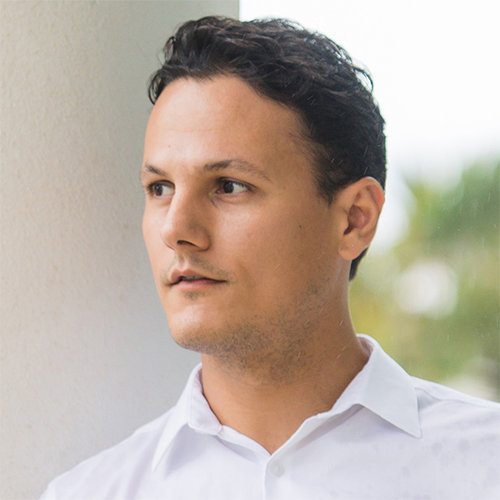 As Vice President of Underwriting, Ernesto oversees the financial analysis and reporting of the current portfolio, as well as new active and past investments. He currently leads the analysis of investments and transactions, performance, and analytical modeling and business strategy for U.S.-based investments. Previously, Ernesto worked as the Director of Operations and Financial Analysis of Baha Mar, a privately held real estate asset in the Bahamas. He has experience implementing and executing financial planning and analysis applications, developing master financial models for his companies, and designing operating procedures for forecasting and reporting performance of every business unit. Ernesto received a Graduate degree in Strategic Management from Harvard University and a Bachelor’s degree in Business Administration from Universidad Carlos III de Madrid. Ernesto and his wife love traveling. On the weekend, he enjoys cooking, and he is a huge supporter of the Real Madrid football team. 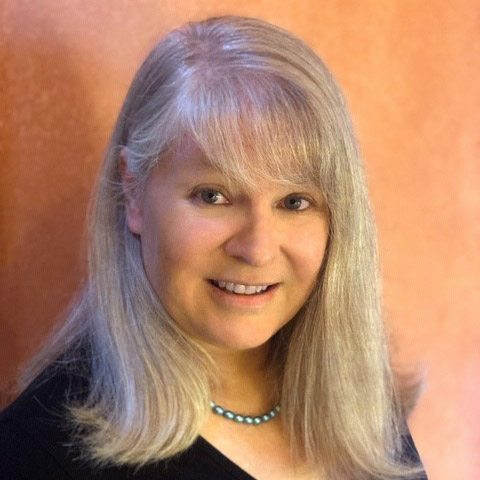 As Senior Manager of Project Controls, Lori is responsible for the implementation and maintenance of information systems as well as corporate governance and promotion of Dart Interests values, culture and philosophy within the company. She serves as an integral team member on major projects – including Camana Bay in the Cayman Islands – developing systems and controls for cost tracking and payments. Lori has nearly 30 years’ experience in construction, accounting and IT. Prior to starting with Dart Interests, Lori was a fully certified Timberline (Sage 300) software and implementation consultant, and member of the Timberline Users Group. She earned a B.A. from the University of California Santa Barbara, and an award in Accounting from the UCLA Business and Management program. She currently lives with her family in San Diego, enjoying scuba diving and surfing. After spending her youth in Japan, Lori is a lifetime lover of Japanese cuisine.

"At Dart Interests, change is the one thing that never changes. There’s always something new to learn or a new challenge to take on – never a dull moment." 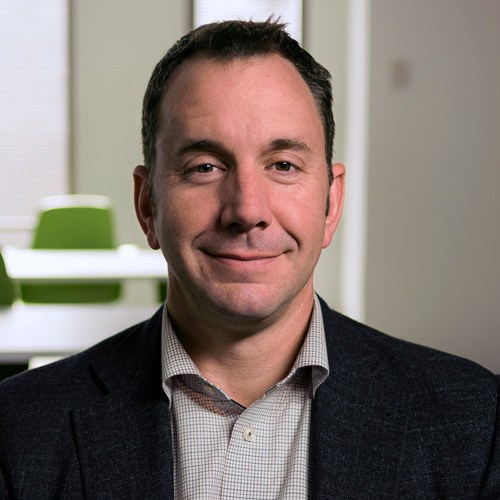 As Senior Advisor and Director of Special Projects, Tyler Niess oversees investments in the Carolinas, Washington, D.C. and Colorado; provides asset management support to multifamily investments; and advises on product development, sales and marketing efforts across the portfolio. He is also supporting the organization’s forward-looking strategy and positioning. Tyler brings extensive leadership and marketing experience to the team, having served as Chief Marketing Officer at Crescent Communities where he was also an integral part of the leadership team. He has held leadership positions at Playground Destination Properties (a division of Intrawest now, Alterra), as well as a number of leading global digital advertising firms. Tyler is currently a Product Council member for ULI, Vice Chair and Chair-elect for Levine Museum of the New South, and a Board Member for Goodyear Arts. He earned a Bachelor’s degree with honors from Dartmouth College. In his free time, Tyler enjoys spending time outside with his family, be it at the lakes in North Carolina or mountains in Colorado.

“It is unusual to find a real estate investment and development firm with the vision, creativity and resources Dart Interests has. But it is unique to find one that places such an emphasis on people as well."